David began a thirty- year career in Sales with Hallmark Cards working and living in Ontario, Quebec, British Columbia, Saskatchewan, and Alberta before moving to Dartmouth as Regional Sales Director for Quebec and the Maritimes. David has continued in sales and operations with Advocate Media, Lahey Glass, and now with Jani-King Nova Scotia.

David, is married to Christine who he met when they were at McMaster University, has two Children, Matt an energy analyst living in Helsinki, and Sarah the Regional Librarian for the Colchester/East Hants system.

David’s favourite activity is basketball and while having played everywhere he lived, found his niche with the Coaches night pickup games in Dartmouth.

He knows the rules of golf, cards, and many other frustrating pastimes, but limits himself to playing these as little as possible.

David is enthusiastic about his opportunity with Jani-King Nova Scotia, and is looking forward to making a difference in all areas of the business. 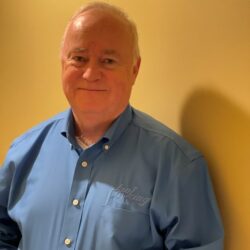 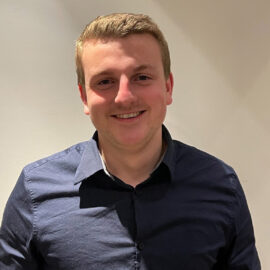 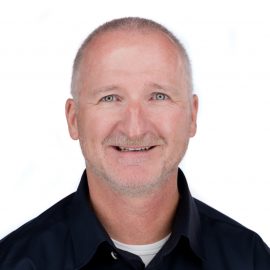 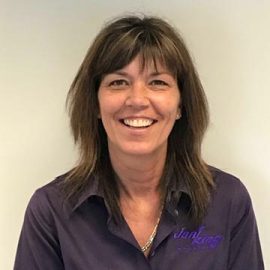