With more than 120 regional support offices around the world, Jani-King has long established itself as the leader in the commercial cleaning franchise industry.

“We’re proud of this latest accolade for our system and commitment that supports more than 11,000 unit franchise owners,” said Jerry Crawford, President of Jani-King International.  “Franchise Direct has its pulse on the franchise industry and presents information on outstanding business opportunities to entrepreneurs wanting to be their own boss while having the support of a successful franchise system behind them.”

According to the January 2014 Franchise Benchmark Report , Franchise Direct was the #1 franchise portal for the fourth quarter in 2013 and is the #2 portal for franchise candidates with liquid assets of $500,000+.

The Top 100 Global Franchises have been selected from thousands of franchises that have invested in international expansion strategies and have been ranked using an objective and measurable criteria. This criterion includes:

The ranking is also based on the implementation of:

•           Best practice in the areas of franchisee support and training

Given the present economy, consideration was also given to the availability of financing to franchisees, and whether it was direct financing, SBA approved or third party financing. The information was gathered from Franchise Disclosure Documents (FDDs), email surveys, telephone interviews and published industry sources.

Each franchise which appears in The Top 100 Global Franchises has excelled at international expansion, investing time and resources to acquire linguistic capabilities while combining them with cultural sensitivities. Due to globalization and the dismantling of trade barriers, franchises have achieved better economies of scale which allow them to grow and develop in foreign markets.

About Franchise Direct
Franchise Direct, founded in 1999, is one of the world’s leading portals for franchise and business opportunities. Its website network consists of ten multilingual sites targeting North America, Mexico, Europe and South Africa. Through its extensive website network, Franchise Direct allows highly effective, targeted exposure by franchisors to prospective franchisees worldwide. Every effort is made to assist franchisors to link up with suitable investors, while they in turn are presented with a range of services to help them find the right franchise, including advice and information about the benefits of franchising as a means to starting a business or expanding an existing business. 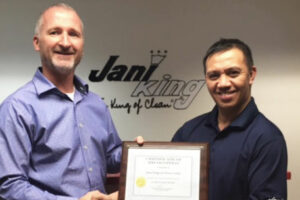 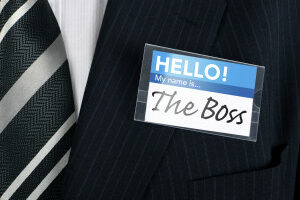 The benefits of being your own boss 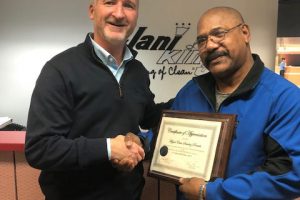