During Elizabeth’s first overnight clean as an employee, she enjoyed working with her friend so much she was inspired to become a Franchisee herself…

Kicking off #janikingpledge month with a bang in Vancouver 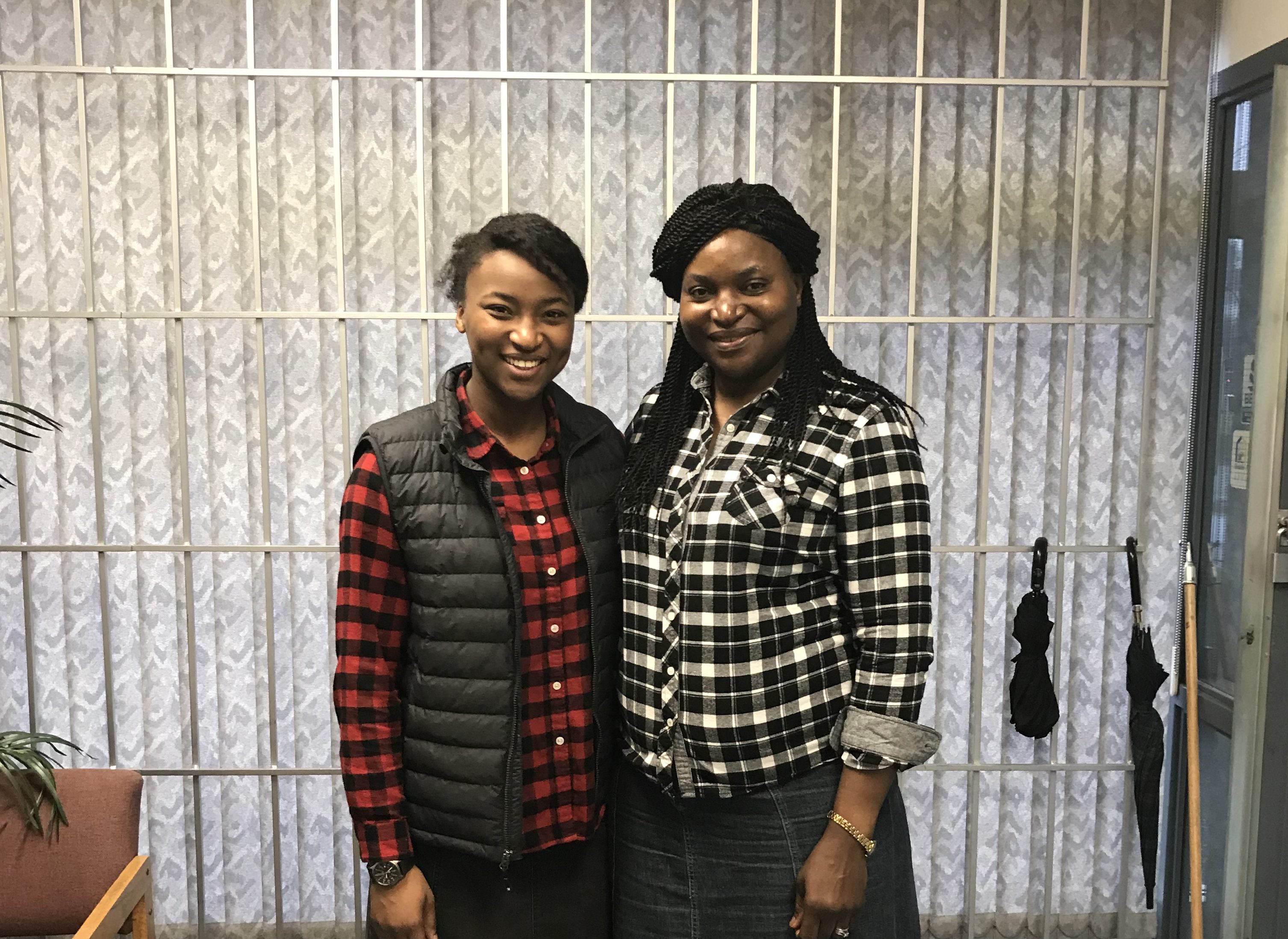 Jun 2, 2017
Loucheiz Purifoy for the BC Lions Jani-King of Vancounver – The team at Jani-King of Vancouver is excited to announce their pick at this years '  annual Draft-A-Lion with the BC Lions – Loucheiz Purifoy. For the past six years the team  at  the Vancouver regional office have  participated in the annual Draft-A-Lion which lets them ‘adopt’ a team player that they partner [...]
7

Jani-King to Provide Deep Clean in Advance of Royal Visit

Aug 22, 2016
For the last five years, Jani-King in Vancouver has been involved with the BC Lions Draft-A-Lion program, which partners local businesses with a BC Lion teammate. This year Jani-King is excited to be partnered with former CFL All-Star and long-time BC Lions player, Geroy Simon. Simon is a retired professional Canadian football slotback who played [...]
9

This May marks the 5th anniversary of Jani-King’s participation in the annual Draft-A-Lion. “ When we got involved with this program back in 2012 we had no idea what to expect. Over the last 5 years we have had a chance to meet and get to know so many of the amazing players from the BC […]

Feb 2, 2016
Vancouver-Fraser Valley Vancouver, BC: What better way to kick-off the school year than to spend the evening running drills with a local CFL and Minor Football teams? That’s what more than 150 parents and children did earlier this month at Jani-King of Vancouver-Fraser Valleys third annual Family Day. The Jani-King team, in partnership with the [...]
11

This year marks the ninth season of the Draft-A-Lion Program for the BC Lions. The Draft a Lion Program provides a limited number of corporate opportunities to draft a BC Lions player and associate with the club that allow businesses to show their support and cheer on local sports hero’s. Jani-King of Vancouver is thrilled to announce their BC […]