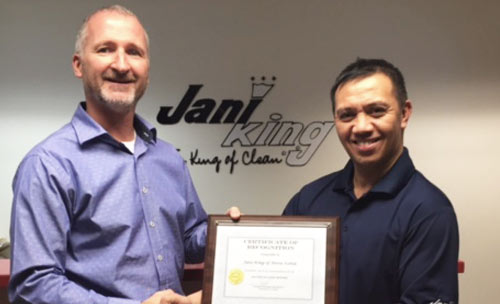 Rhowen Pagula moved to the United States from the Philippines in 2007 and worked as a Housekeeping Supervisor for Four Seasons Resorts. In 2009, he and his wife along with their three children made the move to Canada.

On April 1st of this year Rhowen’s Jani-King cleaning business began servicing their first account.   He was so excited to get started that the same day he received his Jani-King uniform he began pounding the pavement and introducing himself to the local community. His perseverance paid off and he sold his first extra work at a local hotel on his way home that day.

“ Rhowen’s experience with the hospitality industry has provided him with a unique set of skills that marries well with the Jani-King cleaning program,” says Ed McNamara, President of Jani-King Nova Scotia. “ We’re so excited to have him join our team and look forward to working together to grow his business.” 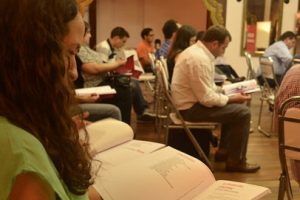 The Jani-King of Northern Alberta office was thrilled to host[...] 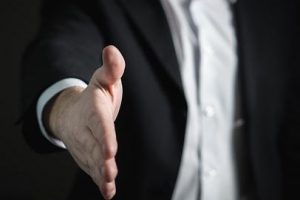 Martin Antolec immigrated to Victoria, British Columbia from Poland in[...] 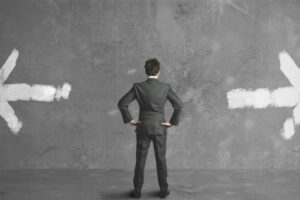 Which Franchise Path is Right for You?