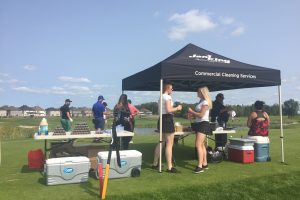 While Jani-King is no stranger to local charity golf tournaments,[...] 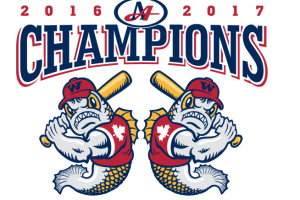 The Goldeyes are the first American Association club to win[...] 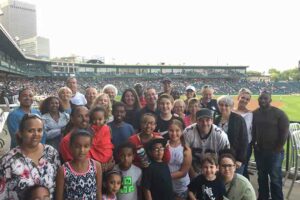