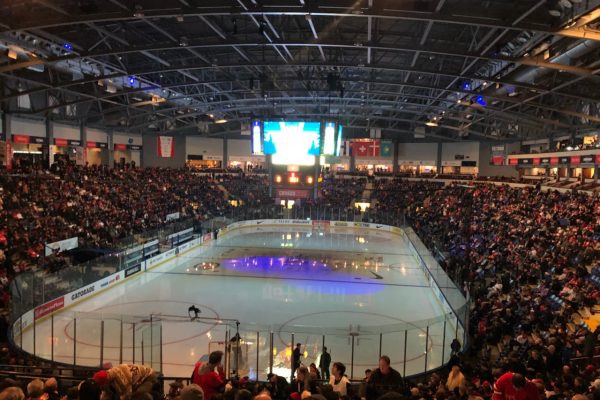 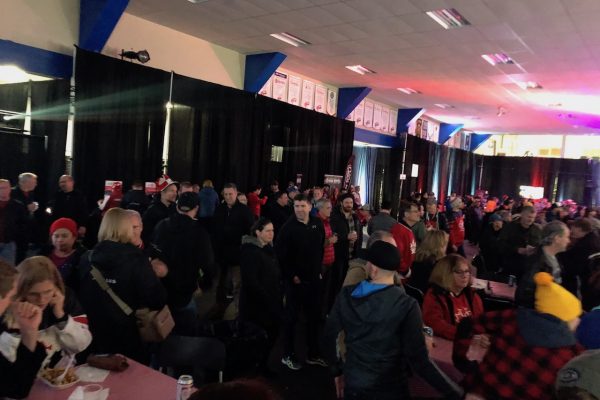 Victoria, British Columbia- As 2018 comes to a close it can mean only one thing in Canada… Junior Hockey Season! Ten teams from around the world have gathered in host cities Vancouver and Victoria for the 43rd IIHF World Junior Championship.

With thousands of spectators expected to be in attendance at this year’s tournament, who better to help keep the Fan Zone clean than Jani-King?!

Chris Westlake, Regional Director of Jani-King of Vancouver Island, had this to say about the opportunity,

We’re really excited to be partnering with Hockey Canada to keep the Cabin clean throughout the 2019 World Juniors. Hockey in Canada is a big deal, so being a part of the action in any capacity is awesome. Providing a clean environment for fans to watch the games from is our top priority.

This year’s tournament runs from December 26th to January 5th 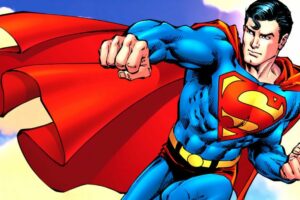 What Does a Bank Cleaning Business and Superman Have in Common?

One day, in the life of a bank cleaning business,[...] 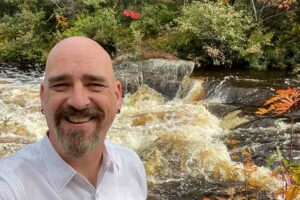 Bill Cole, President of Jani-King of Manitoba, celebrates 50 years alive and a wonderful career so far.

Here’s a little secret… I turned 50 last month. And reaching such a milestone has given me pause – “What is it that I have learned?” In many ways, these are personal, but I feel that they stretch over to professional as well. So what is it that I take away... 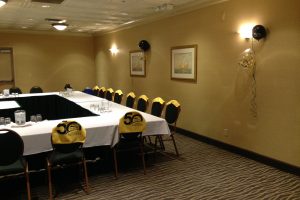